Research at the Chair of the History and Theory of Urban Design follows three distinct but interrelated tracks, focusing on the Foundations, Methods and Horizons of urban design.

The hypothesis underpinning the Foundations research track is that many of the fundamental premises of the discipline of urban design, as articulated in theoretical concepts, design approaches, tools, and roles of the designer, need to be rethought and reinvestigated against the background of current developments in the field. This research track aims to probe critically the field of urban design through its theoretical concepts, design approaches, and knowledge systems. It also seeks to develop a better understanding of the different roles that urban designers adopt vis-à-vis society and in relation to the fields of planning and design. Finally, this track explores the tools used by urban designers, unpacking their inherent qualities and potential shortcomings. This research aims to explore and expand our understanding of the agency of urban design and its specific modes of operation within the multiplicity of forces and logic that shape the urban condition.

The Methods research track addresses shortcomings in the historiography of urban design, which remains inordinately focused on narratives of designers as single authors, conceives ‘global histories’ only as a matter of widening the geographic scope, and continues to apply simplistic categories to qualify cross-cultural knowledge exchange. Thus, the projects pursued within this research track are concerned with the development of new historiographic methods for writing more inclusive and polyvocal urban design histories of the latter half of the 20th century. Recognising that urban design historiography commonly relies on archival research, a method that records the story of the victors and is therefore not neutral, this track sets out to develop and test alternative narrative structures and new conceptual models, such as the notions of ‘contact zones’ and ‘histoire croisée’.

The Horizons research track assumes that canonical histories of urban design have been written from restrained thematic angles and a few favoured vantage points, thus eclipsing other projects, actors, approaches and dimensions of urban design culture. Informed by current-day concerns, such as ever-shrinking welfare structures and rising inequality, projects pursued within this track seek to develop new theoretical and historical perspectives that challenge the existing canon and thus focus on detecting and addressing under-represented topics in the history of urban design. Questions of race, gender, and social class remain highly pertinent lenses through which to revise architectural and urban history, to recover marginalised voices and to understand the role of urban design in perpetuating global inequality. At the same time, projects in this track seek to acknowledge non-architect practitioners, institutions and pedagogies, codes and regulations, and practices of commoning as essential components of the production of the city, and to engage with differing epistemologies in understanding the praxis of building. 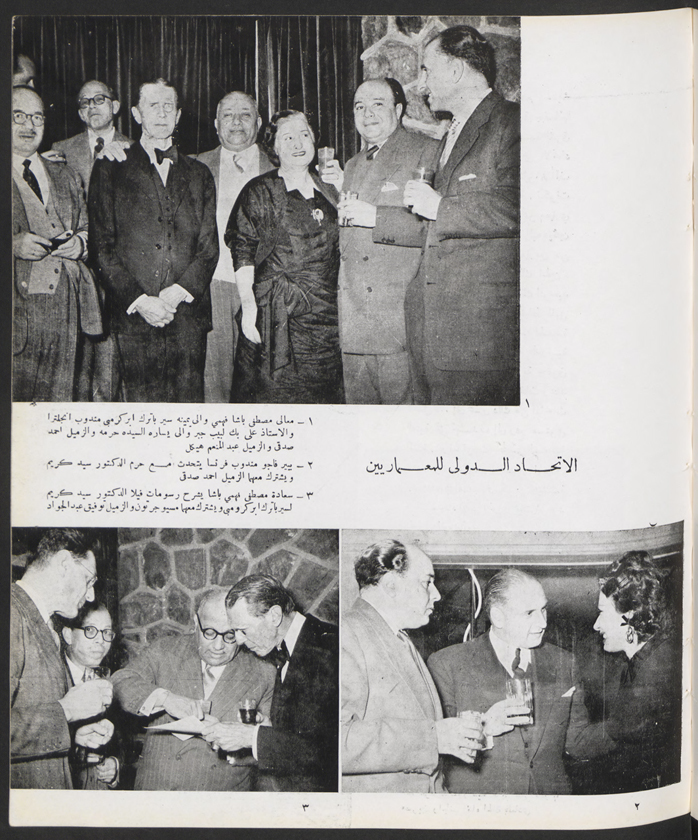 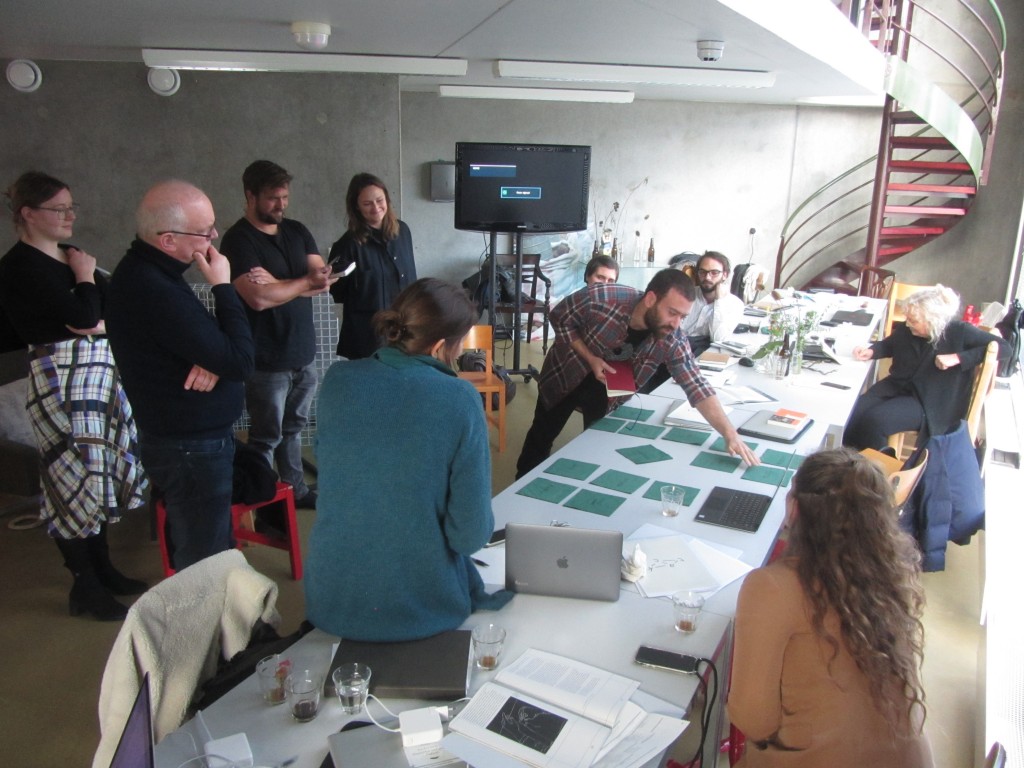 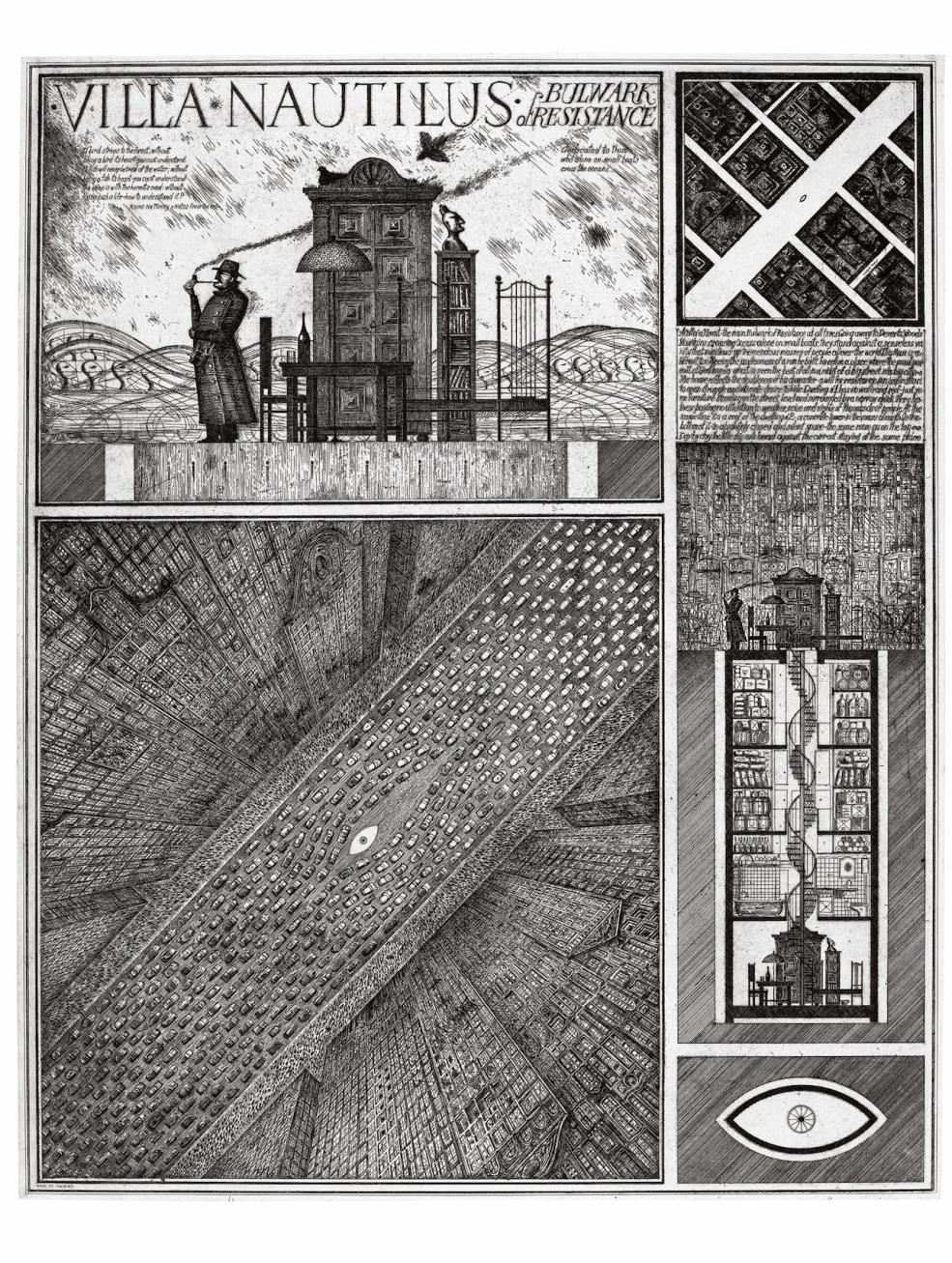 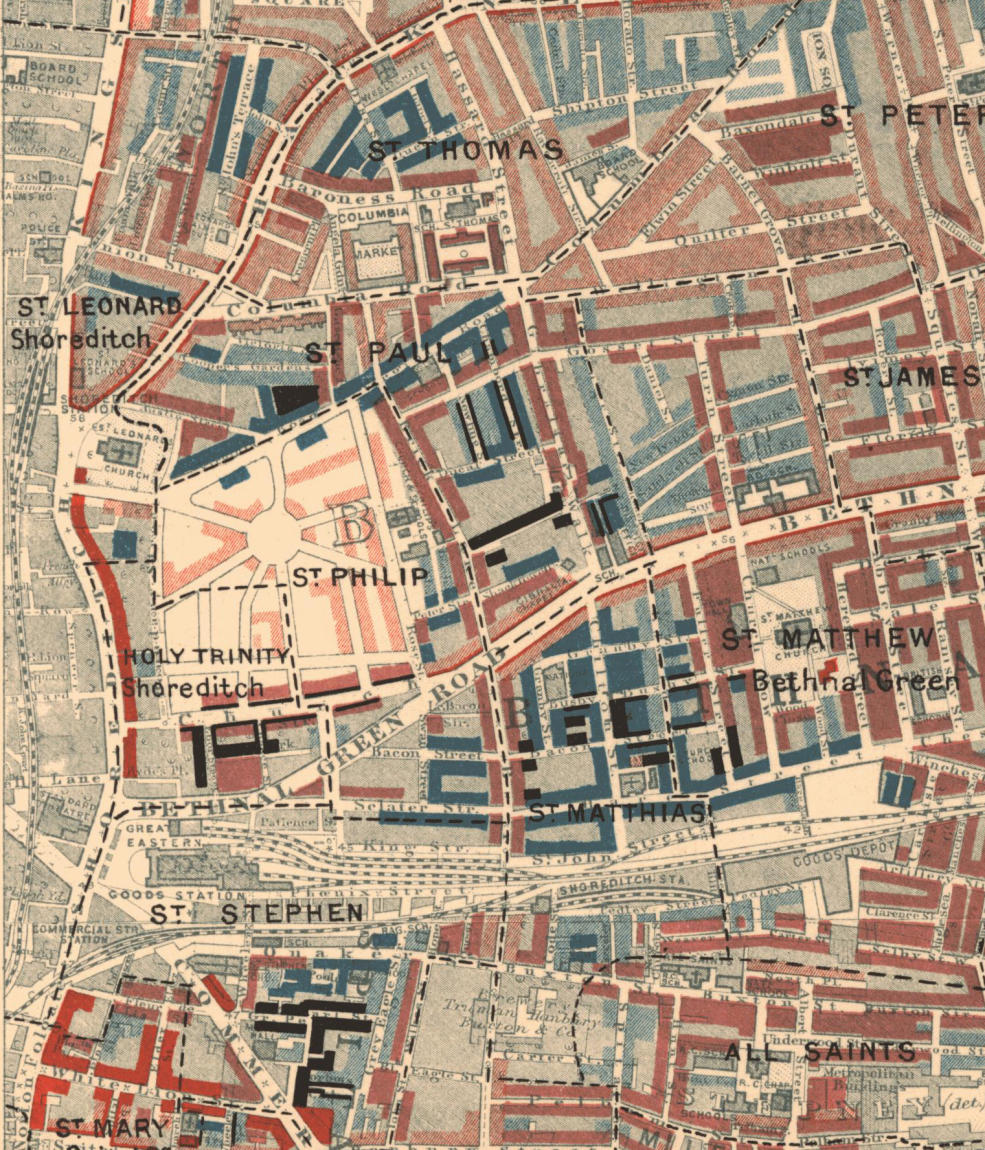 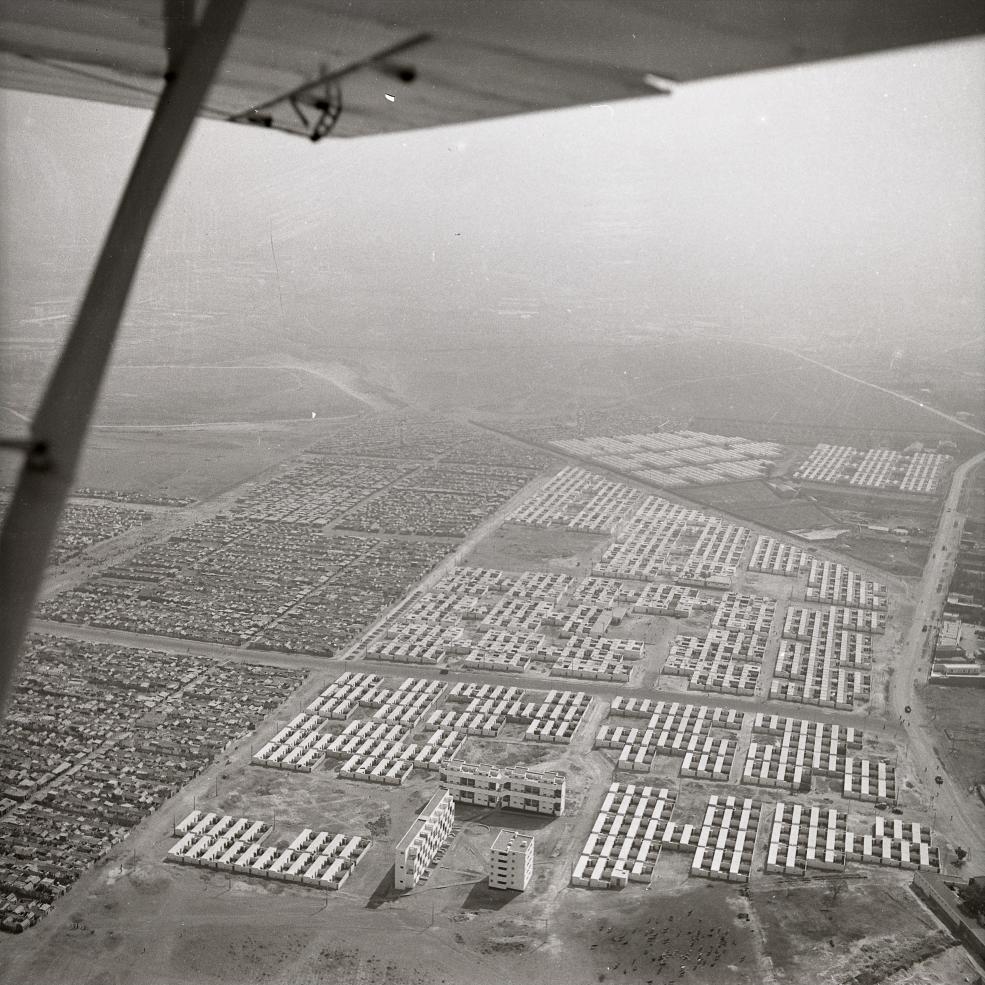 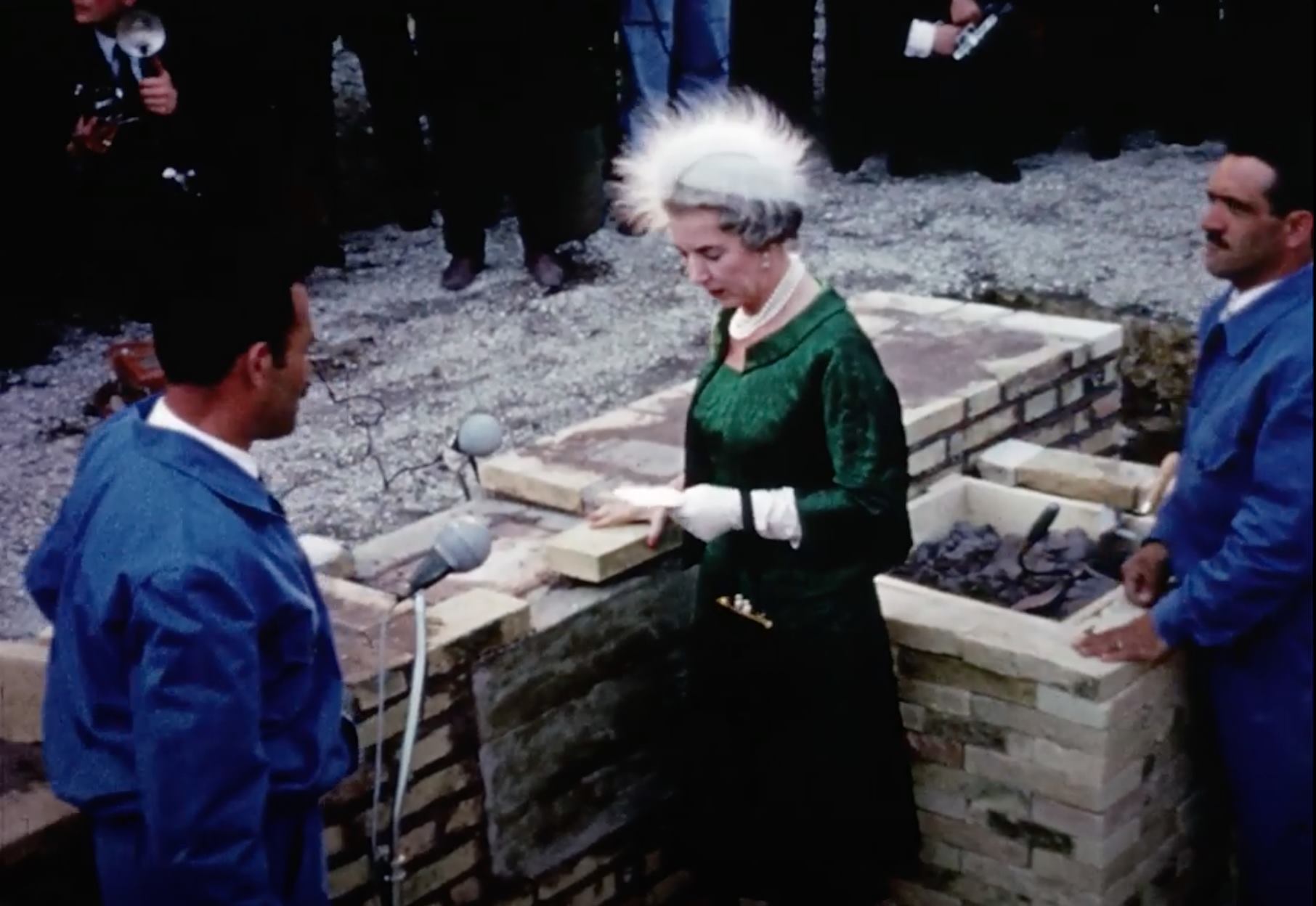 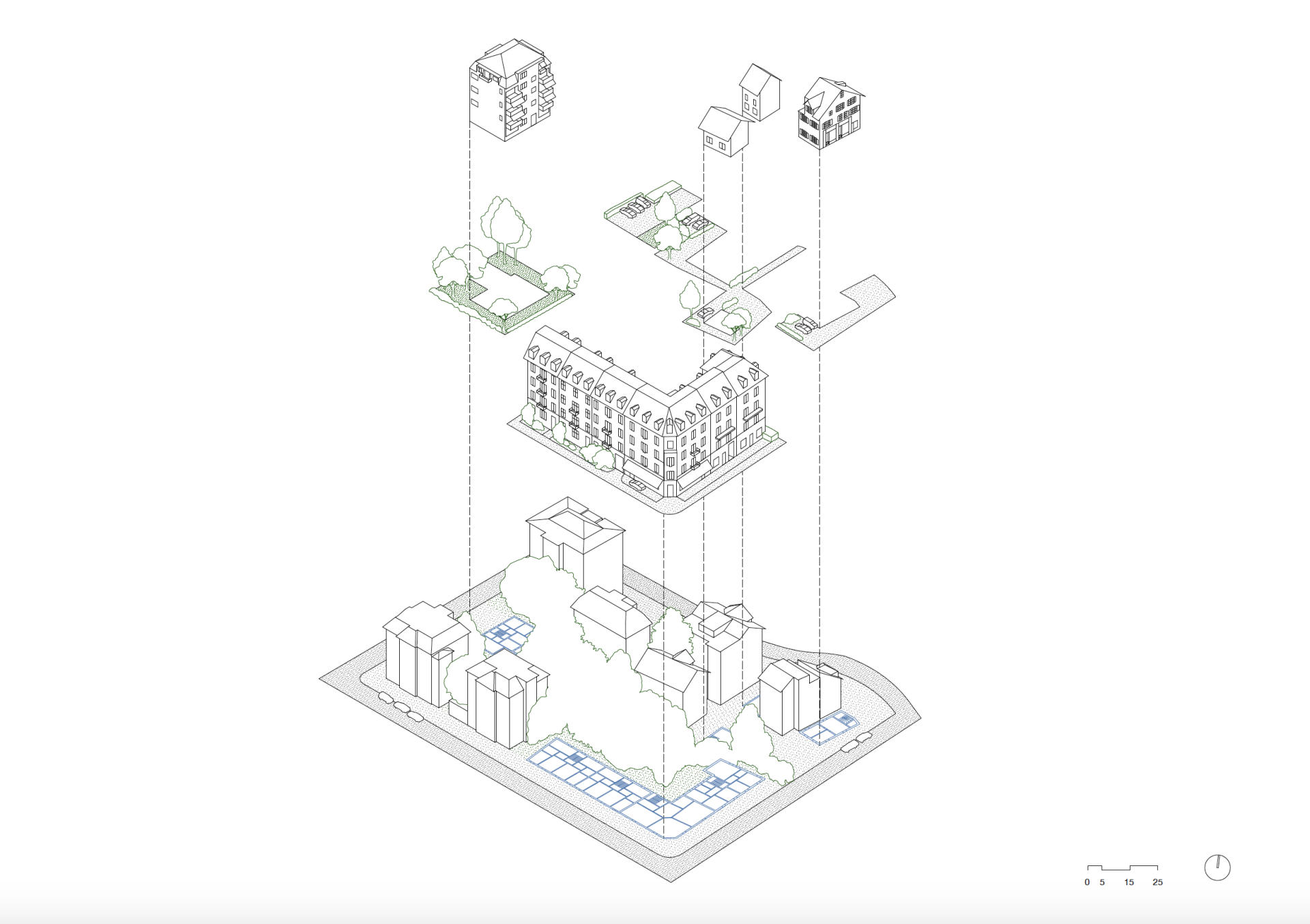 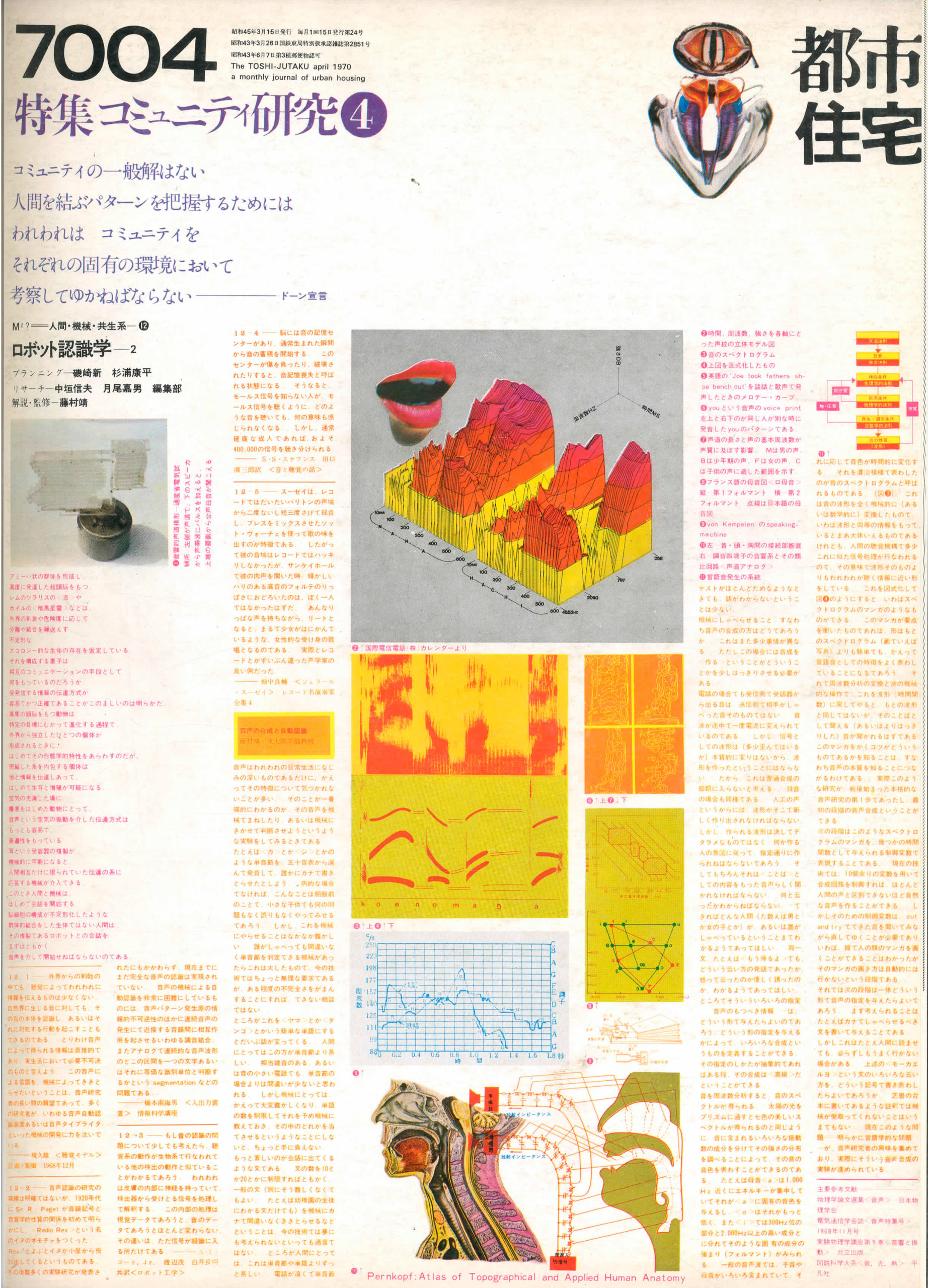 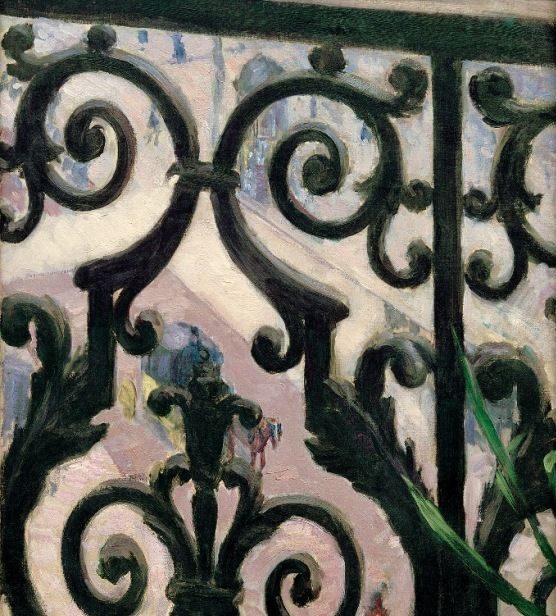 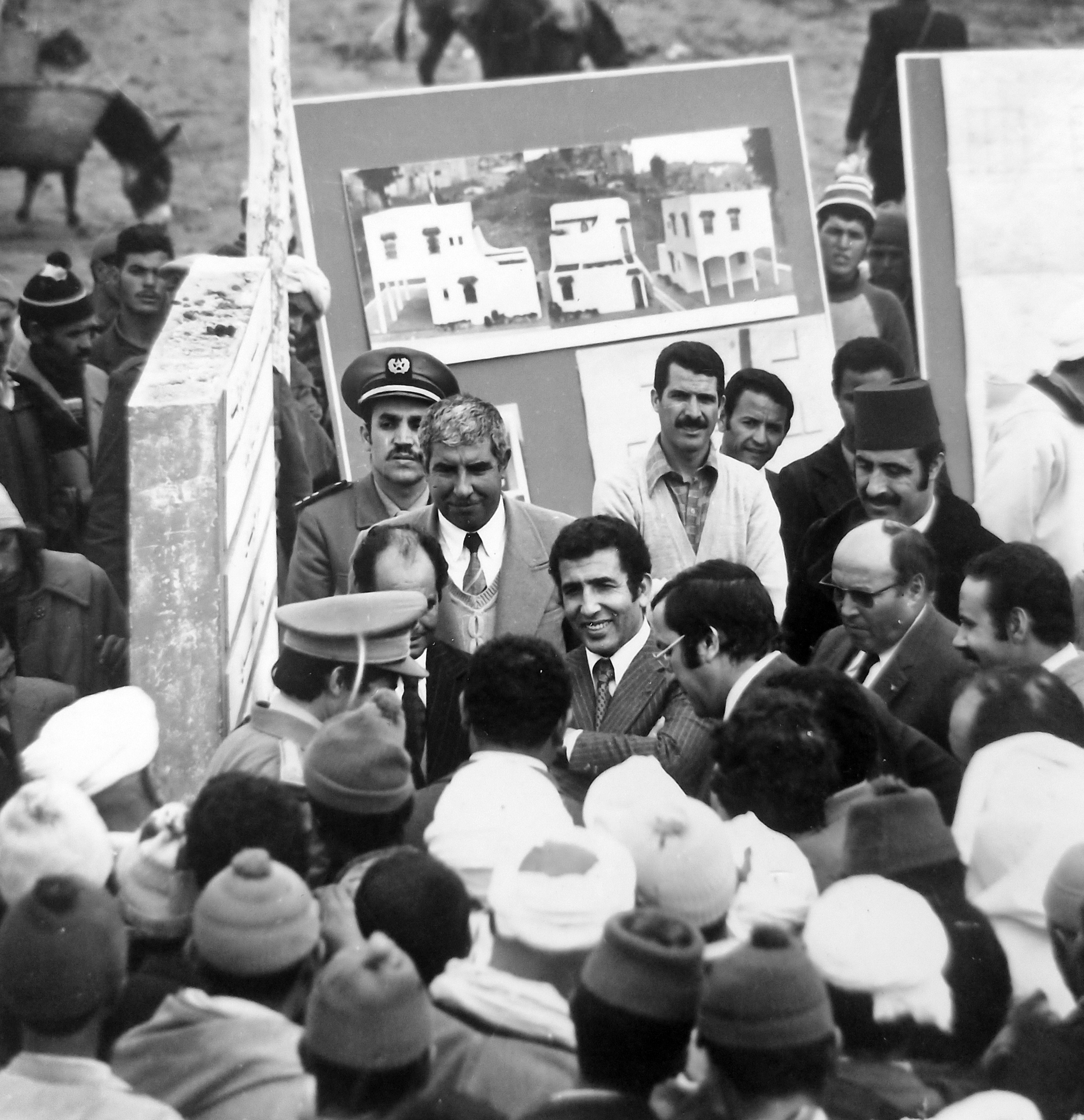 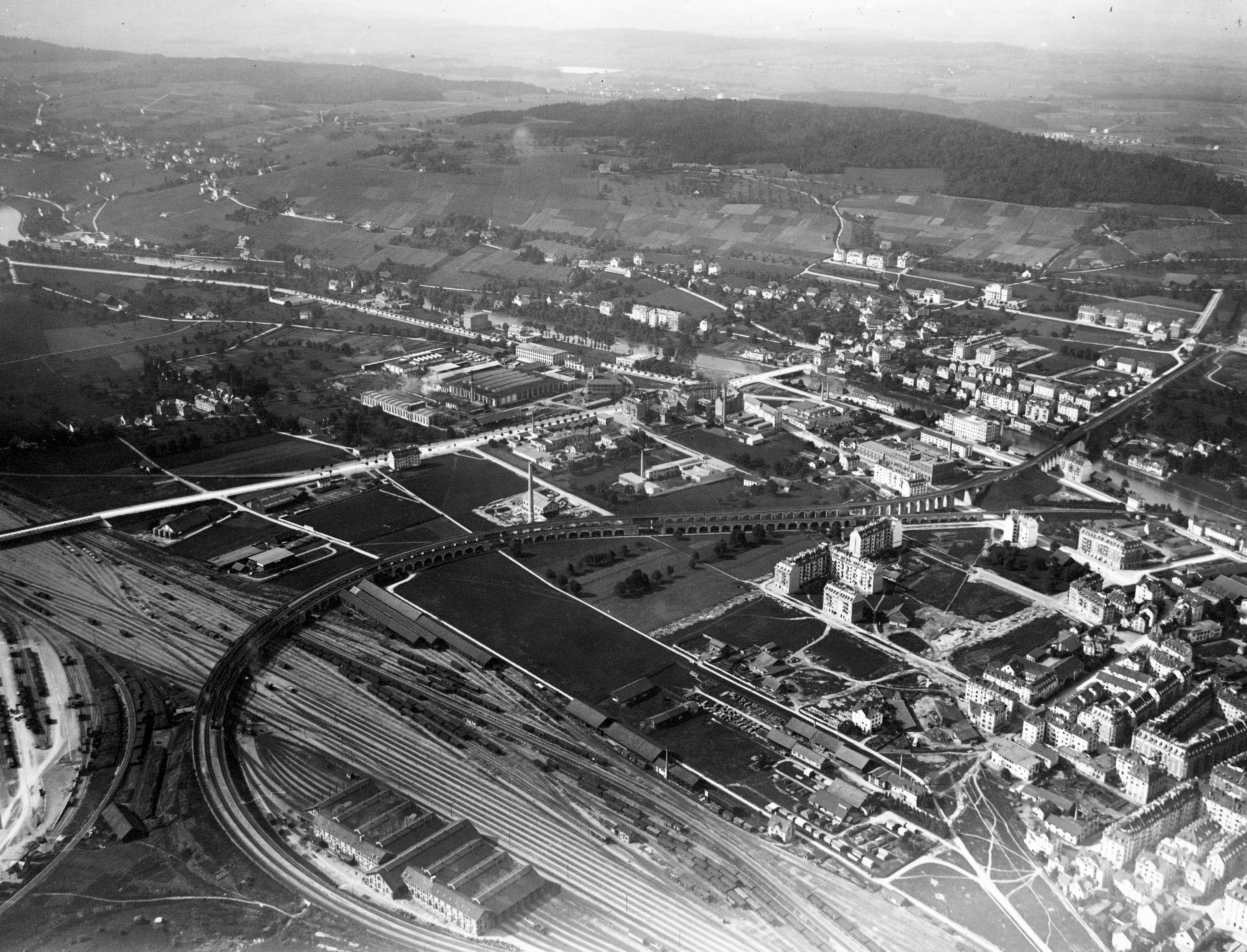 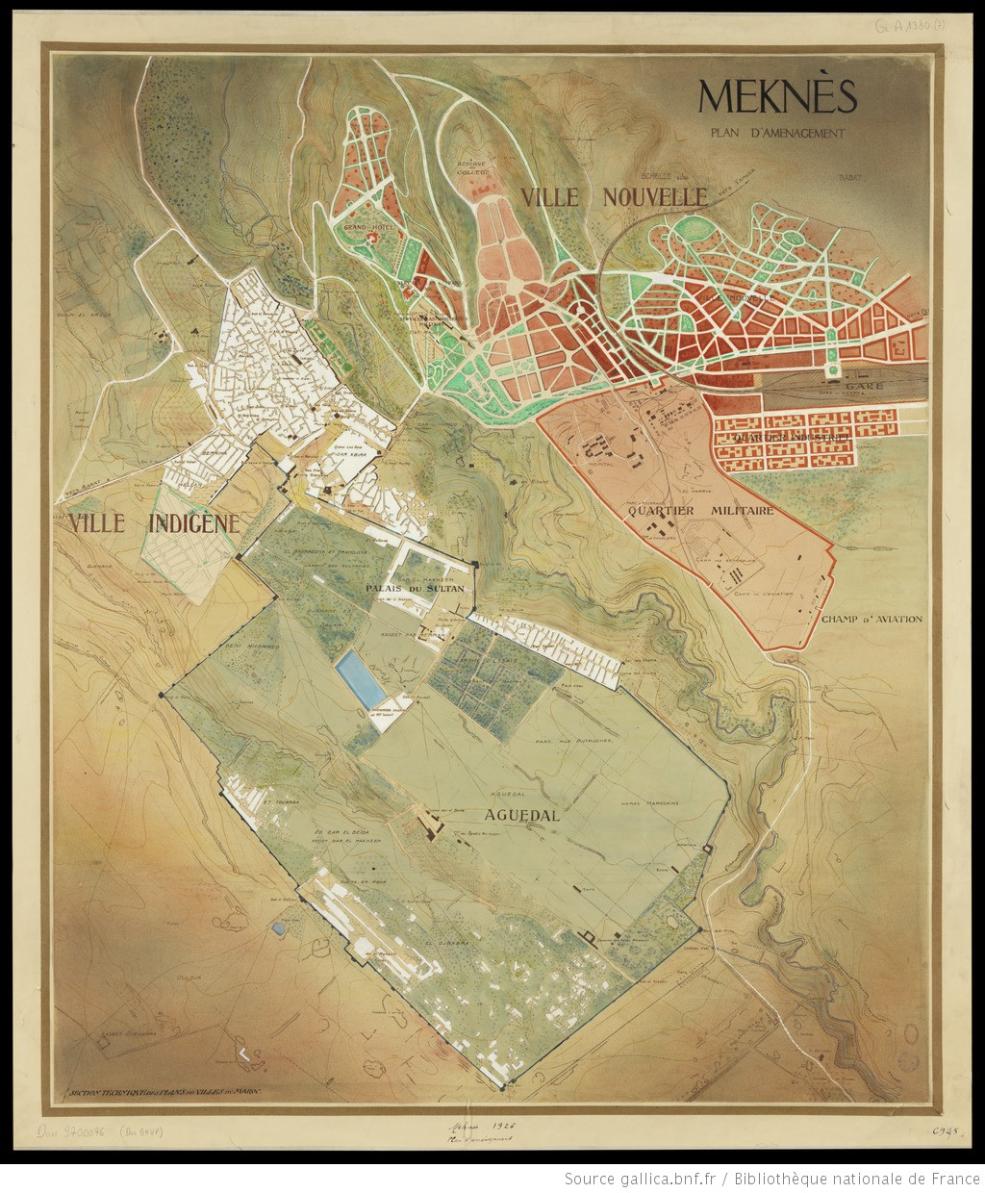 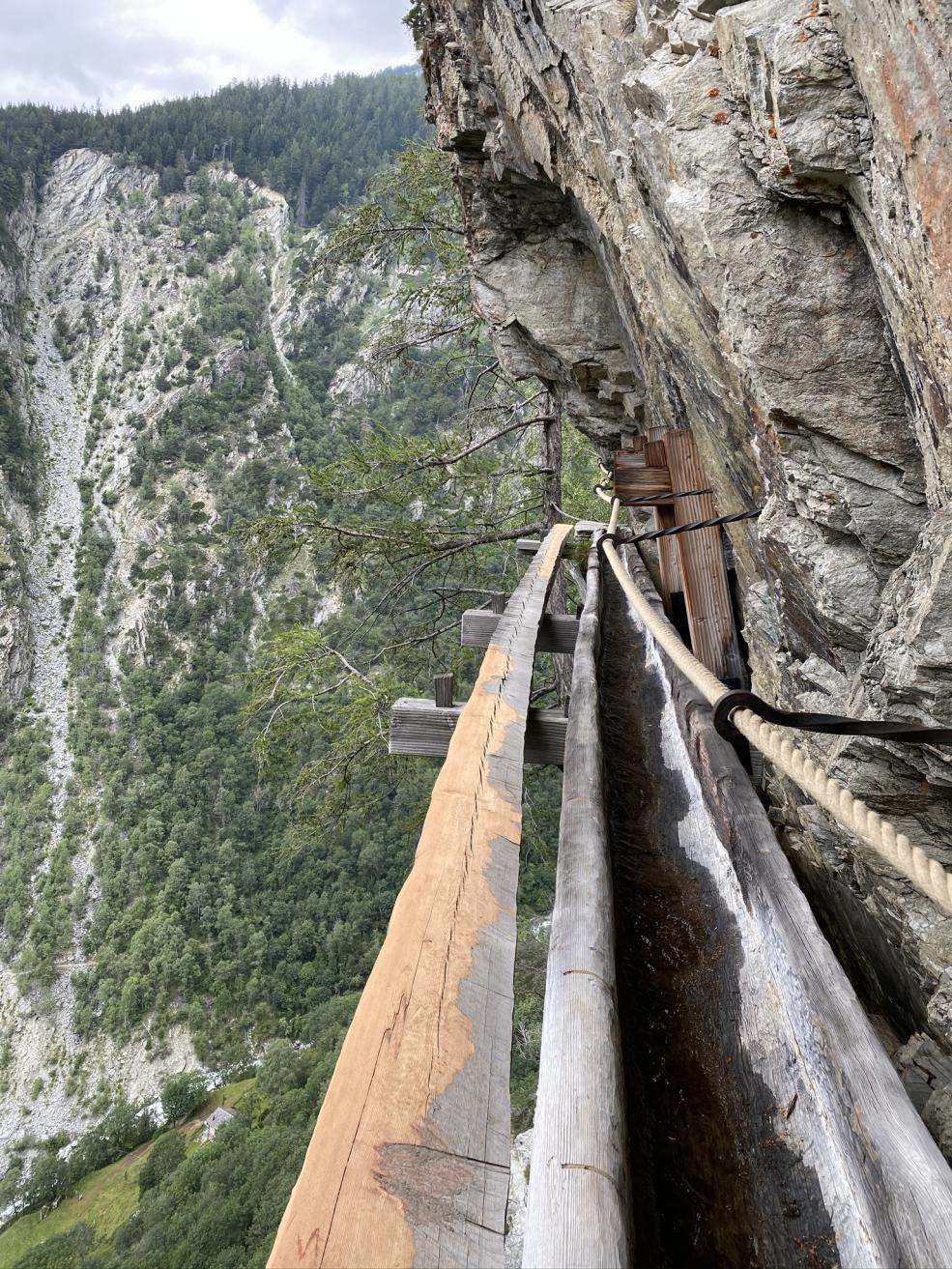 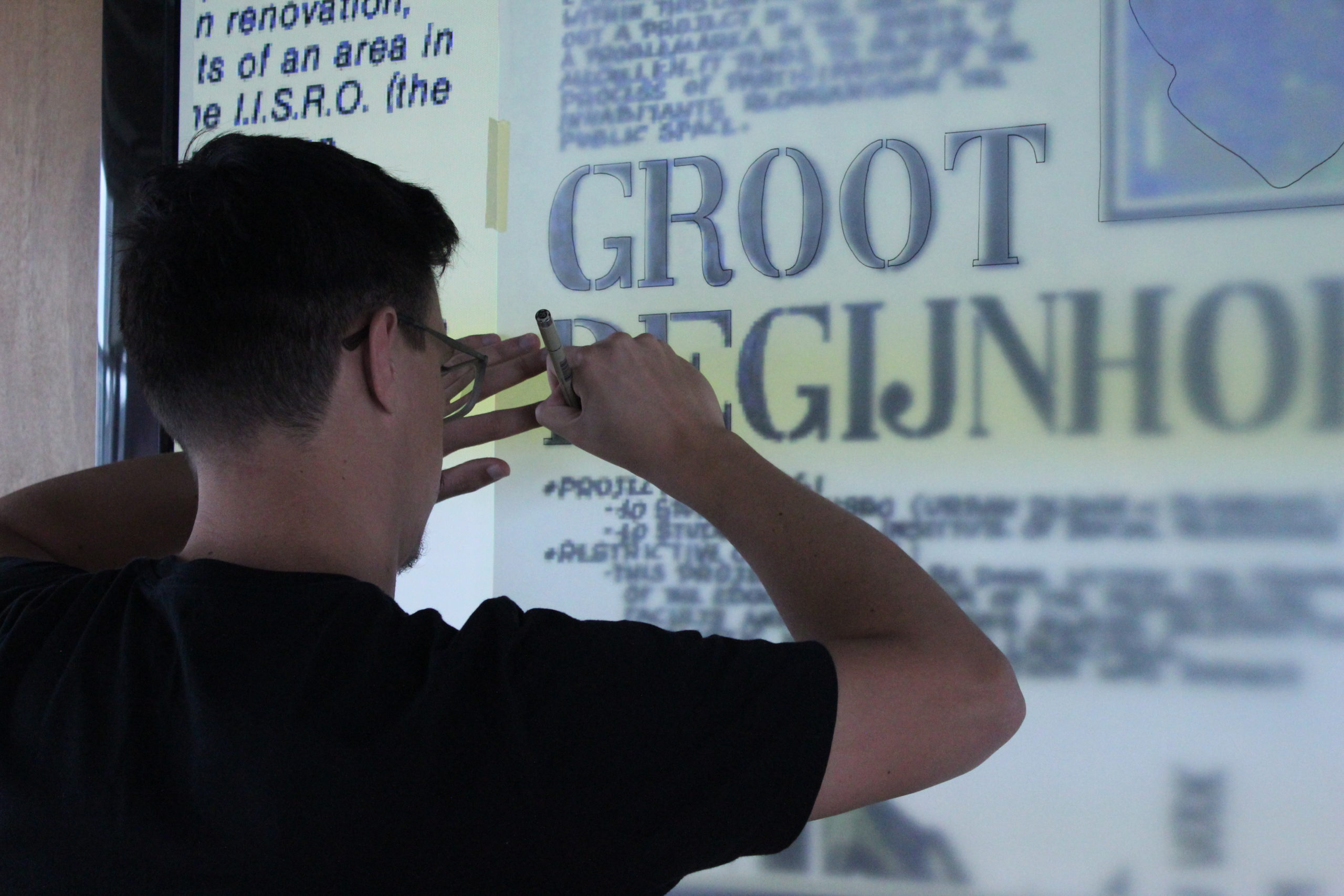