This understanding of the city, as related to common resources and practices, has gained renewed attention, as neoliberalism replaces ever-shrinking welfare structures, and global urbanisation is accompanied by rising inequality. It is not only architects and urban designers who are again becoming interested in alternative principles of pooling common resources, but also political circles and society at large. Some of these issues – generally called ‘the commons’ – have also received growing academic attention in the last decades, in the fields of critical urban studies, urban history, urban geography and the social sciences.

In most studies, however, ‘the commons’ are predominantly approached as social processes, with little consideration of their material, spatial or urban implications. This Fachsemester wants to probe into the rich history of ‘the commons’, understood from an architectural, spatial and material perspective. It will investigate the urban structure and territory of the city of Zürich through the prism of ‘the commons’. It will explore how common practices and resources have affected the architecture of the city, and conversely how the built environment has structured common practices and facilitated access to common resources. The research will unlock an alternative reading of the urban and architectural qualities of the built environment of the city. 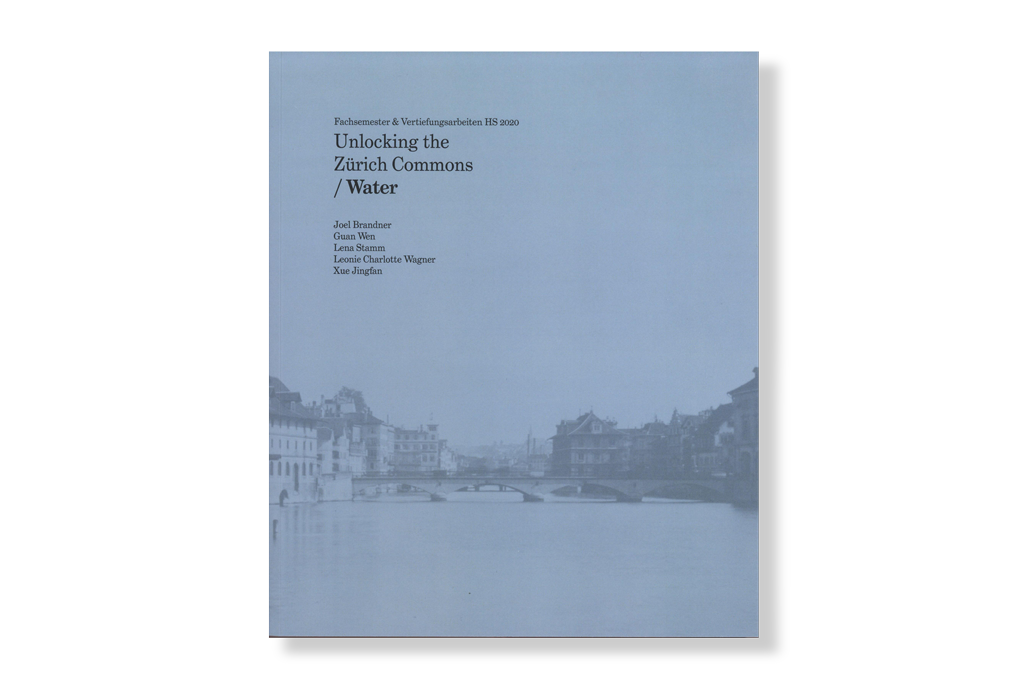