The Architecture of the Welfare State, London

In the decades following World War Two, and in part in response to the Cold War, governments across Western Europe set out ambitious programmes for social welfare and the redistribution of wealth that aimed to improve the everyday lives of their citizens. Many of these welfare state programmes – housing, schools, new towns, cultural and leisure centres – involved not just construction but a new approach to architectural design, in which the welfare objectives of these state-funded programmes were delineated and debated. The impact on architects and architectural design was profound and far-reaching, with welfare state projects moving centre-stage in architectural discourse not just in Europe but worldwide. 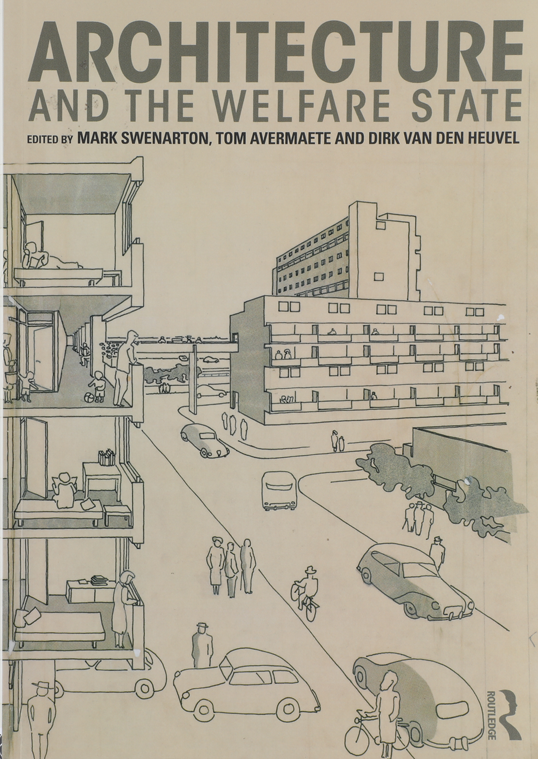