Towards Another Architectural Theory of the City?

The Atlas of Commoning assembles commoning projects with regard to their guiding principles as well as their architectural and spatial manifestations. Its starting point is an atlas in the sense of the cultural theorist Aby Warburg (1866–1929): a visual archive with case studies taken from various cultural contexts. By juxtaposing these diverse examples, the Atlas seeks to highlight both their differences and similarities. This selection is then developed into a more in-depth investigation covering three thematic areas of tension in which the conflicts of commoning are played out: Ownership – Access, Production – Reproduction, Right – Solidarity. 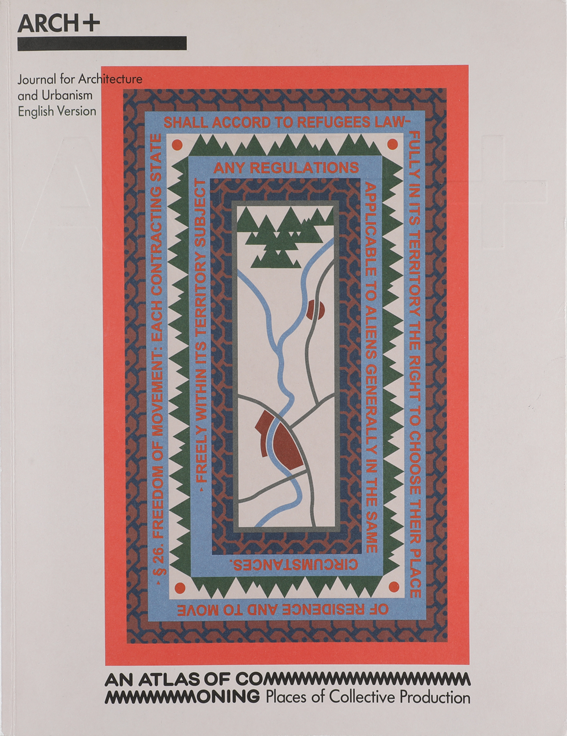