The commons are intensively discussed in the contemporary debate on the city. New social, economic and political perspectives on urban life have emerged. However, it is less clear what role the architecture of the city – as a common resource par excellence – can play in processes of commoning. LIVING LAB: CONSTRUCTING THE COMMONS was taking place in September 2018, it comprised an exhibition, a workshop and a debate. Point of departure was the question of what is to be considered as common in the city. More specifically, questions were raised about how commonality can be defined in relation to housing and the urban environment. This LIVING LAB explicitly addressed the role of architecture and architects in creating urban commons. How can architectural interventions play a role in unlocking common grounds in our contemporaryQANAT is a long-term collaborative exploration of the politics and poetics of water in Marrakech and beyond. A collective effort to reflect and act upon the multiple contextual understandings and forms of (re)production of the commons. QANAT is a multi-disciplinary collective that combines public programs, research residencies, and publications. QANAT aims to create spaces in which voices from Marrakech can speculate on new collective imaginaries to design new spatial and epistemological configurations for the city, and develop archives of reflections and actions to nourish debates across dispersed localities. 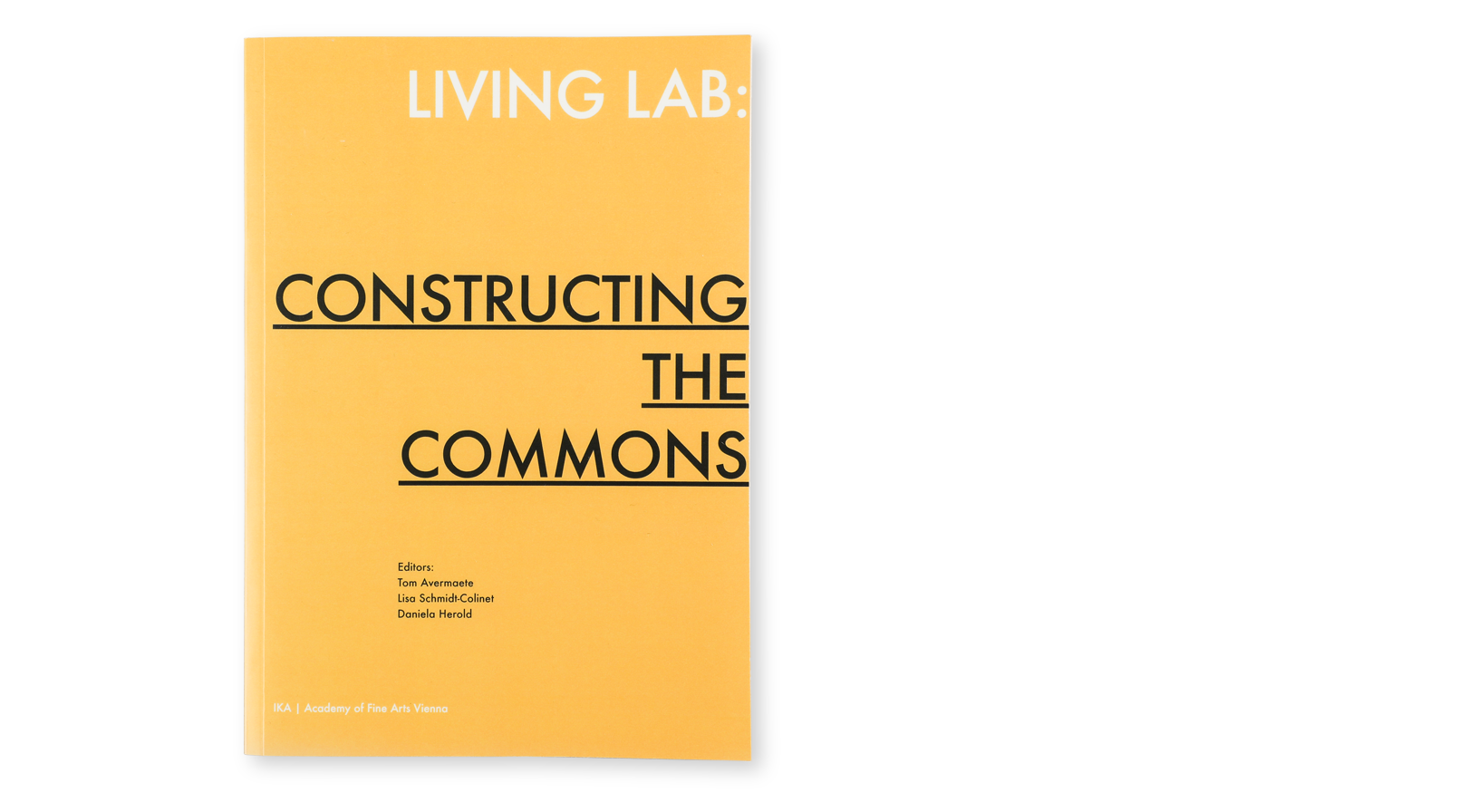 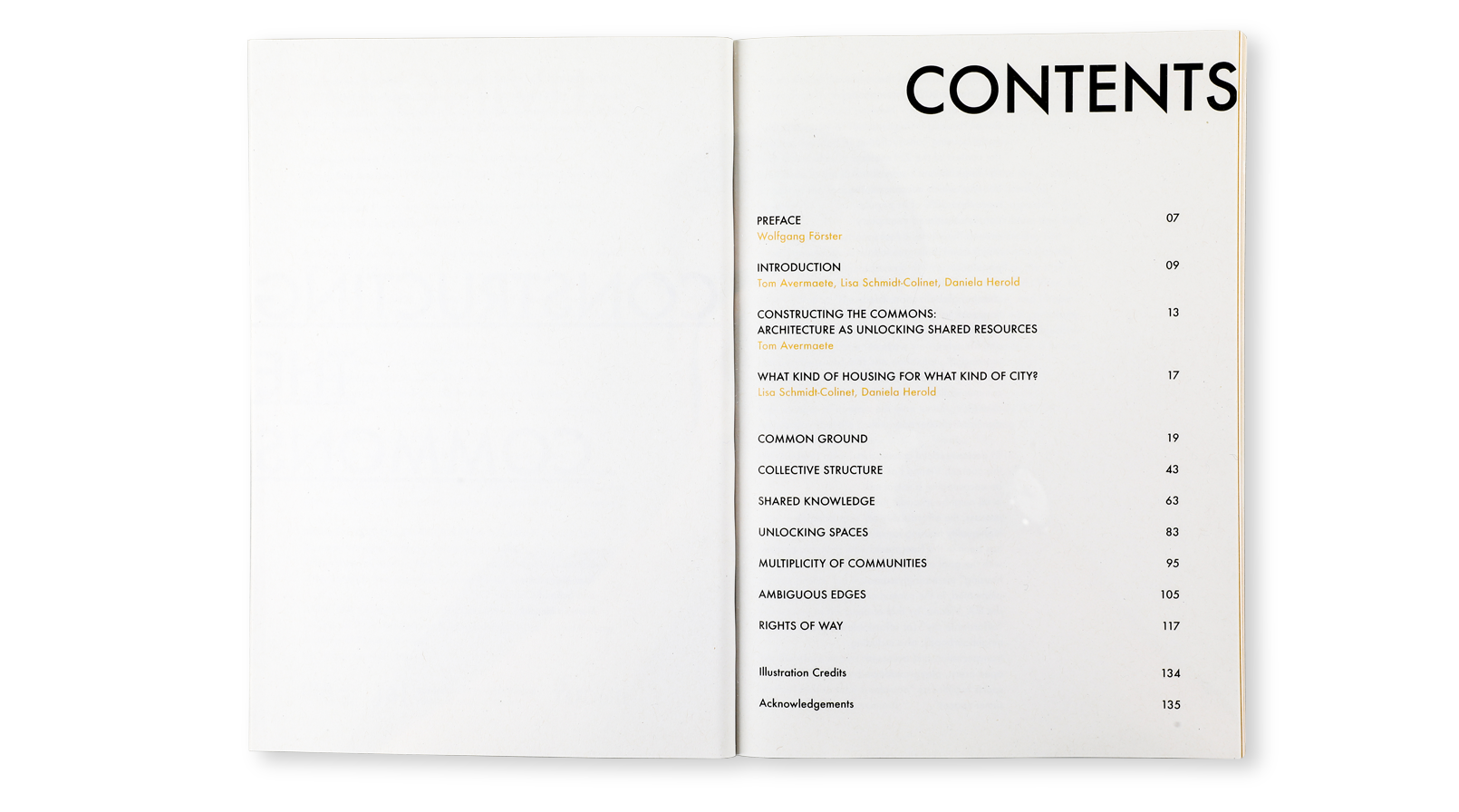 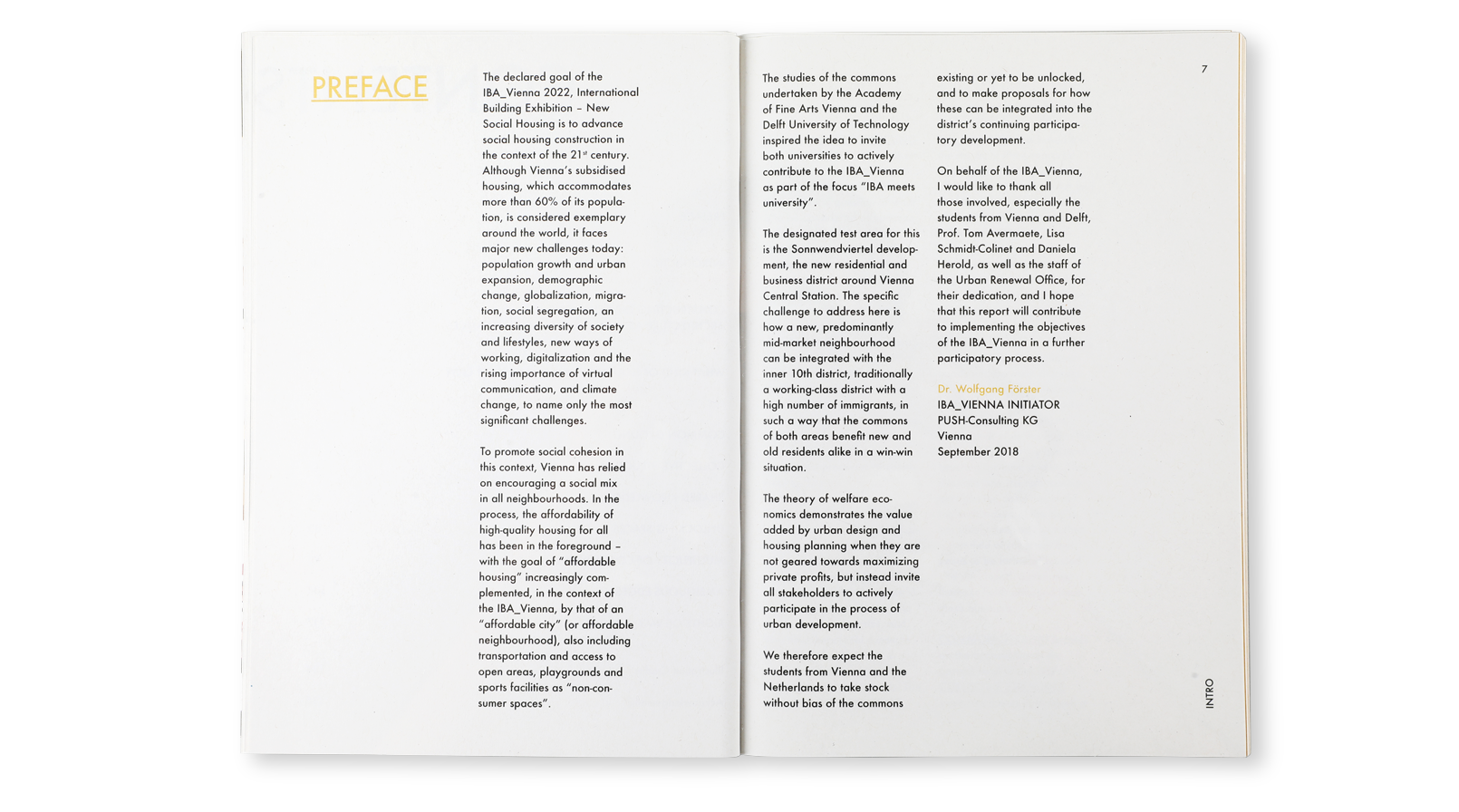 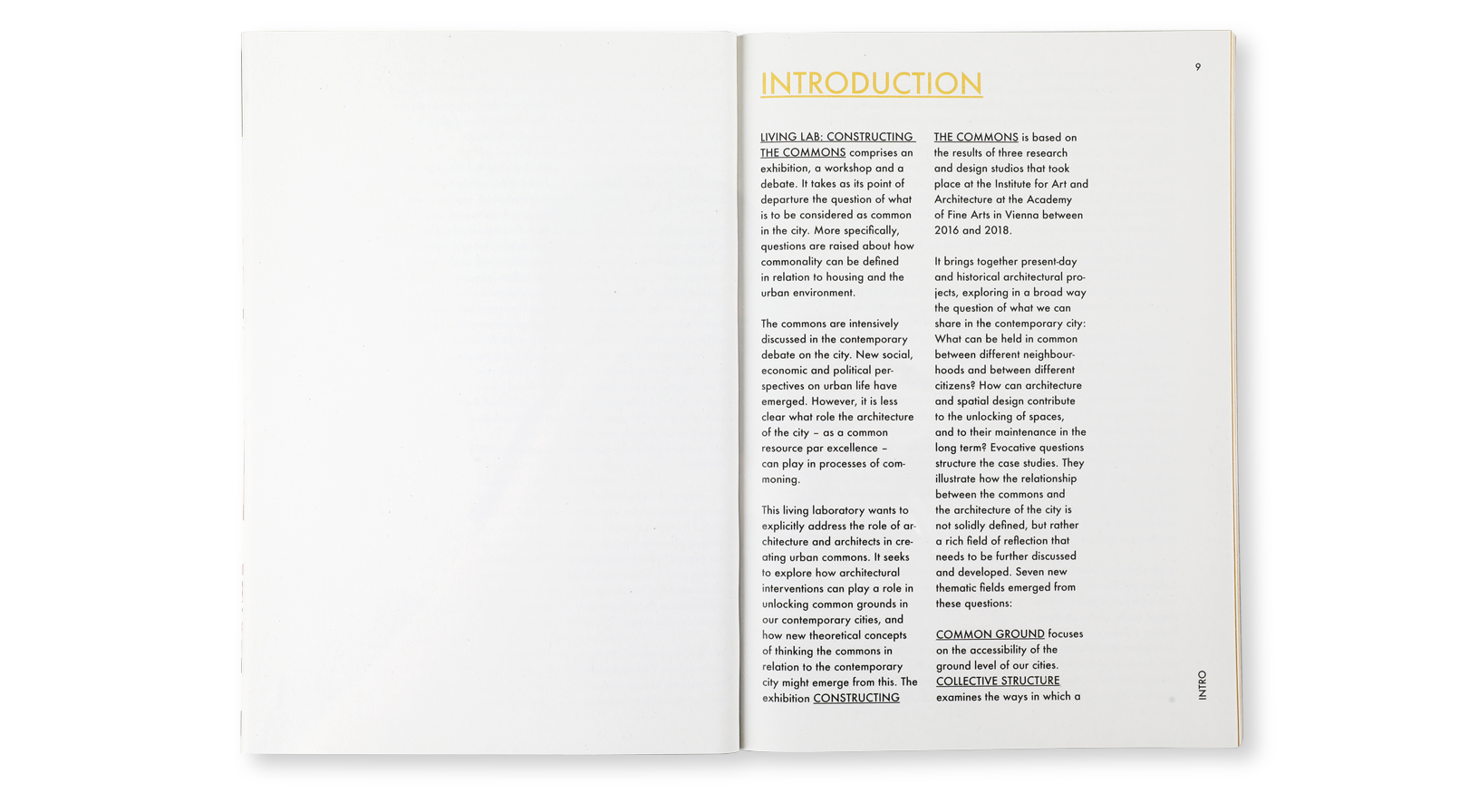 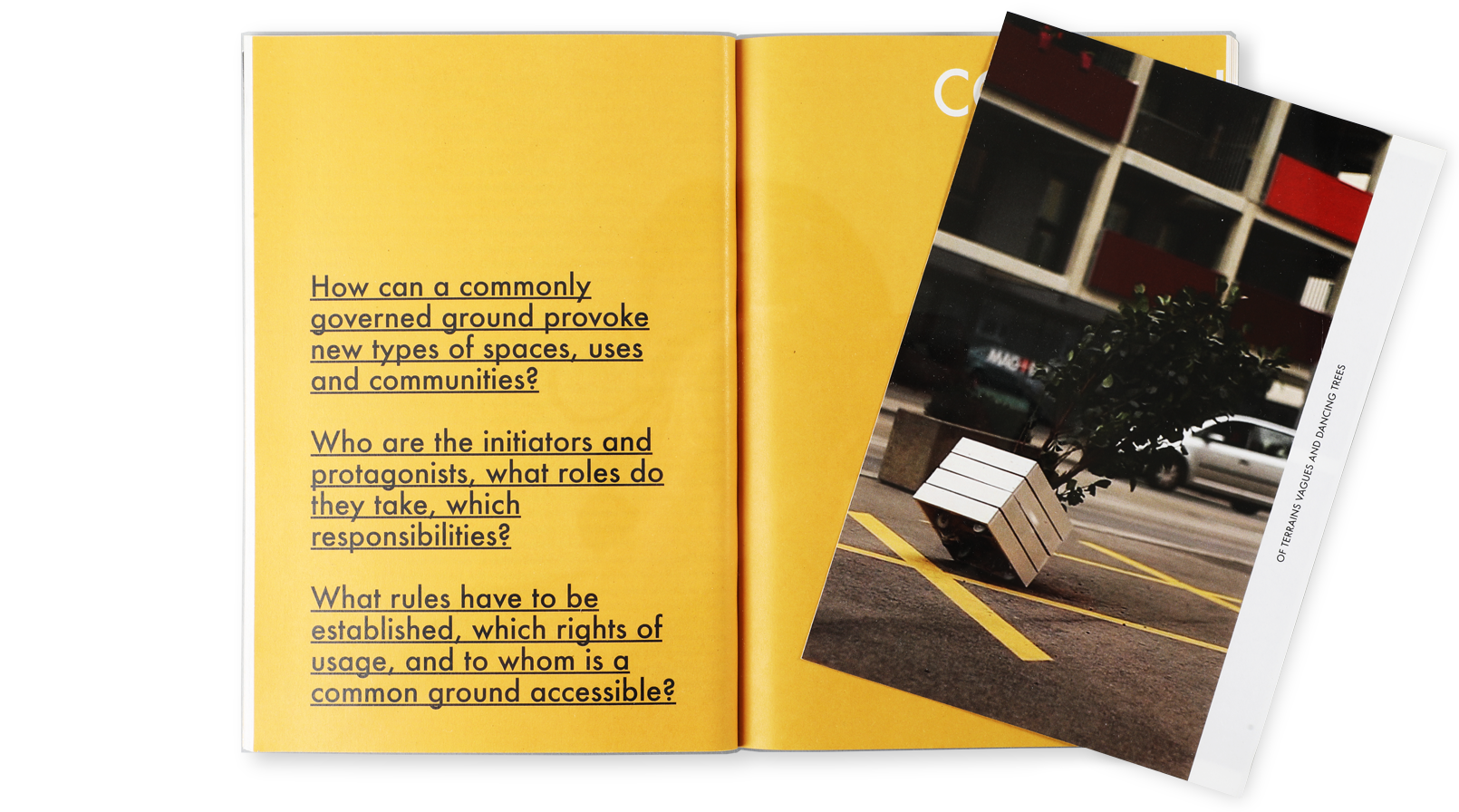 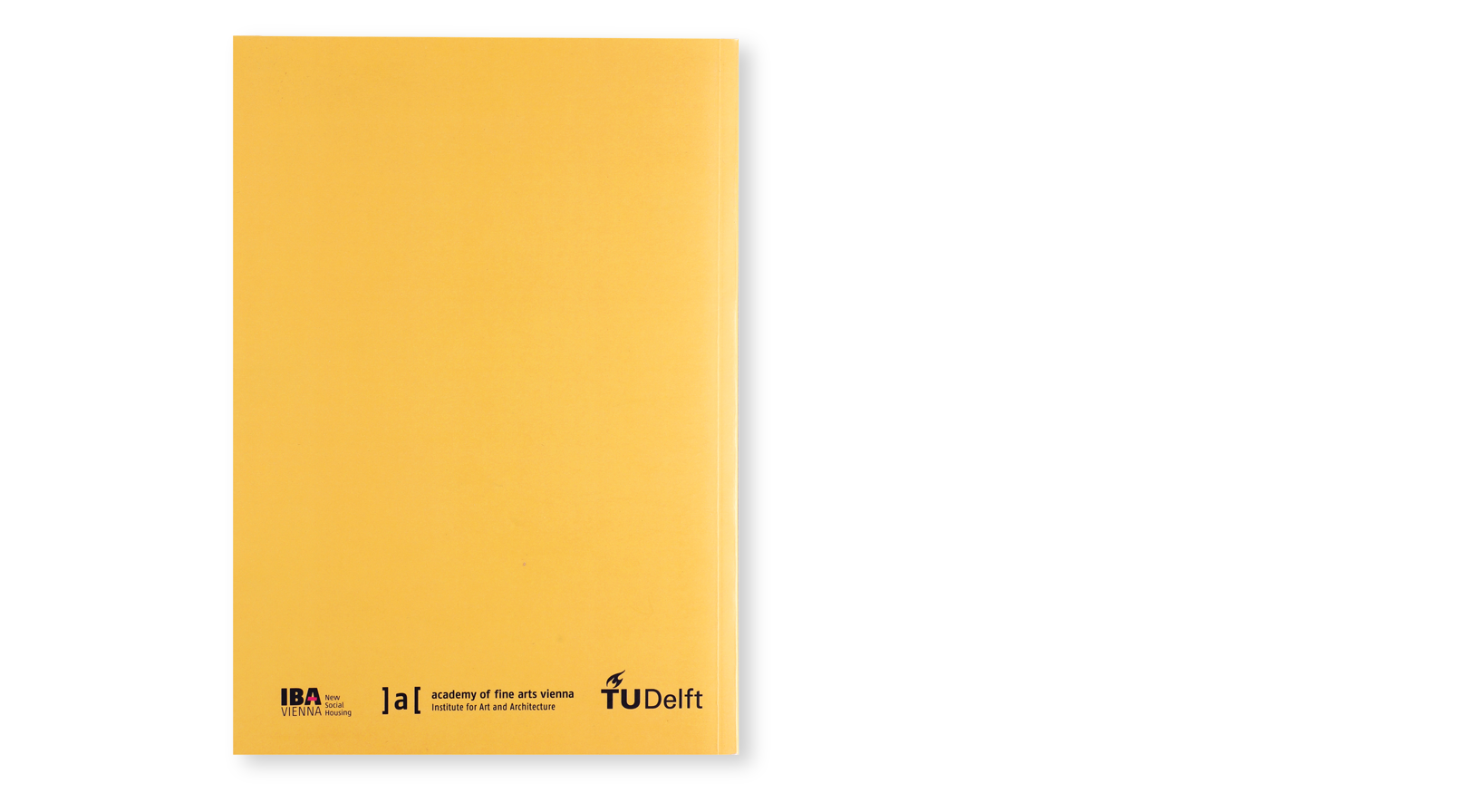