Casablanca – Chandigarh: A Report on Modernization

Chandigarh Casablanca documents two different but complementary urban realities that have played a fundamental role in the imagination, the definition, and the redefinition of the 20th-century modern city. Modern urbanism has traditionally ascribed universal value to avant-garde ideas originating in Europe and North America, and developments in non-Western regions as derived from those original models. This study shifts perspective in search of a new understanding of the modern city, taking into consideration the complex history of diverse cultures and changing borders. Focusing on a range of issues from the symbolic use of architecture to construct stunning monuments, to the creation of public spaces, housing design and social facilities, it features many images by two non-western photographers, Yto Barrada (French Morocco) and Takashi Homma (Japan), to construct a relevant definition of the modern city in a global sense. 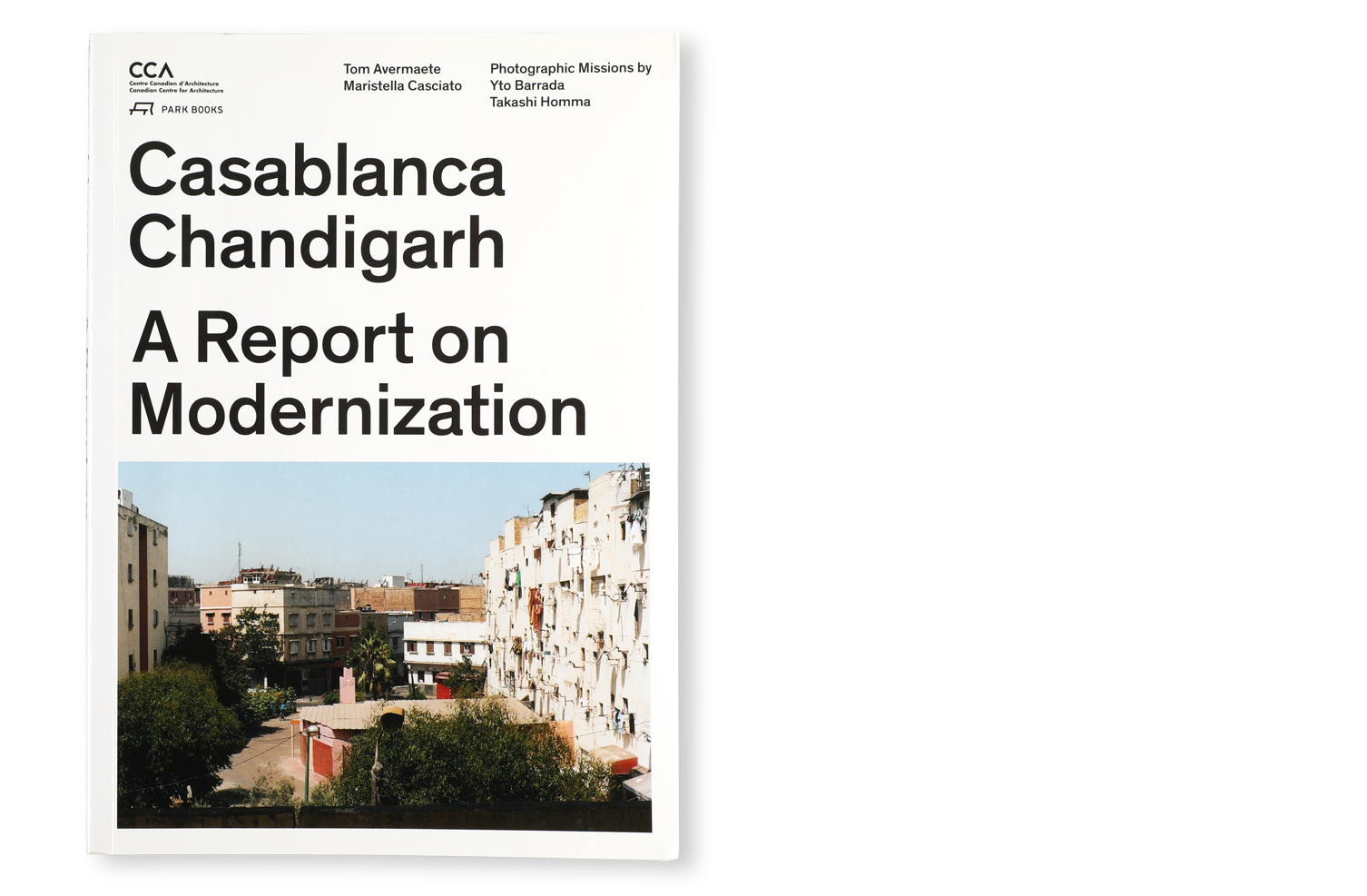 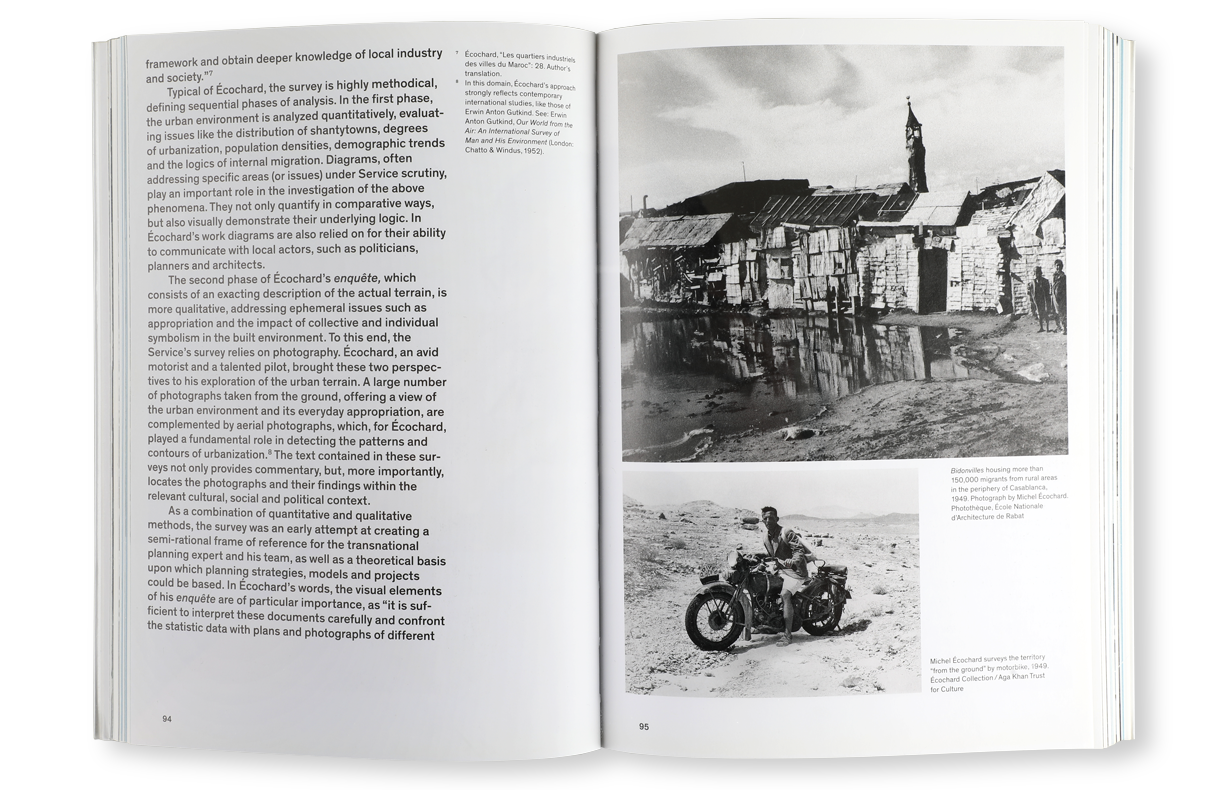 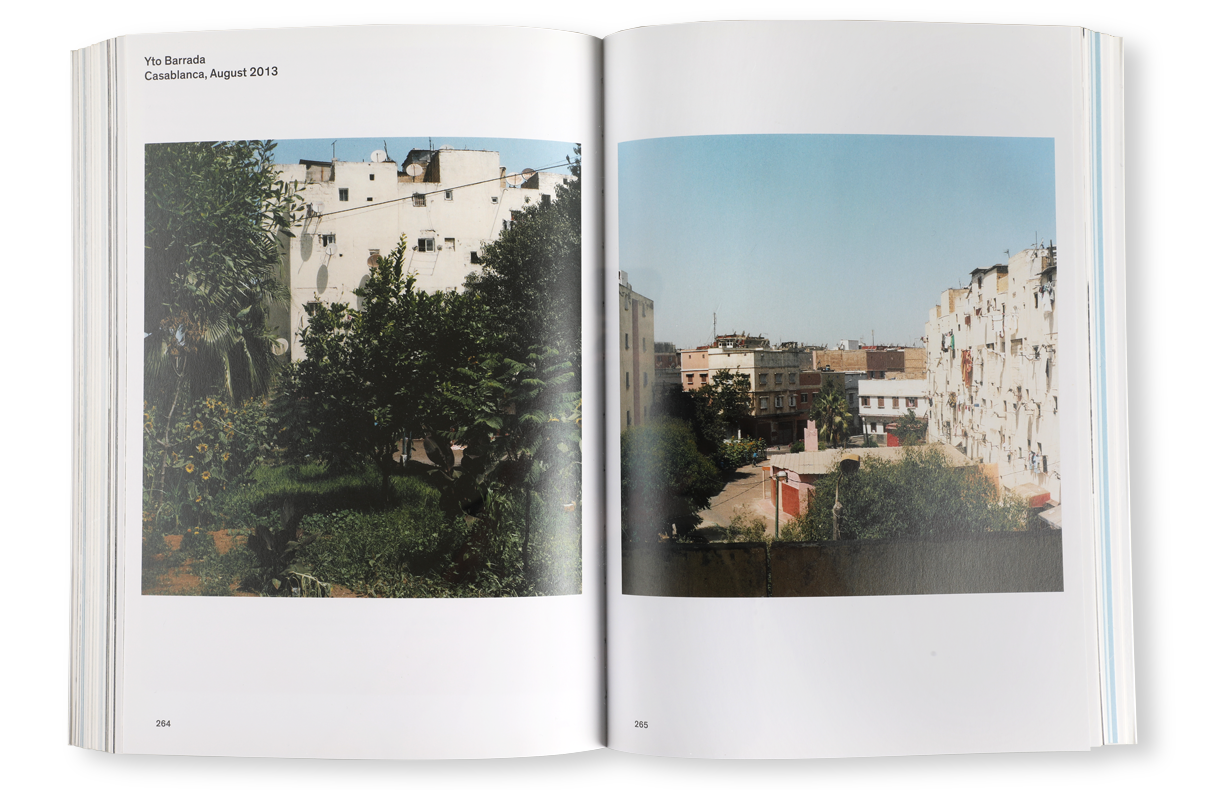 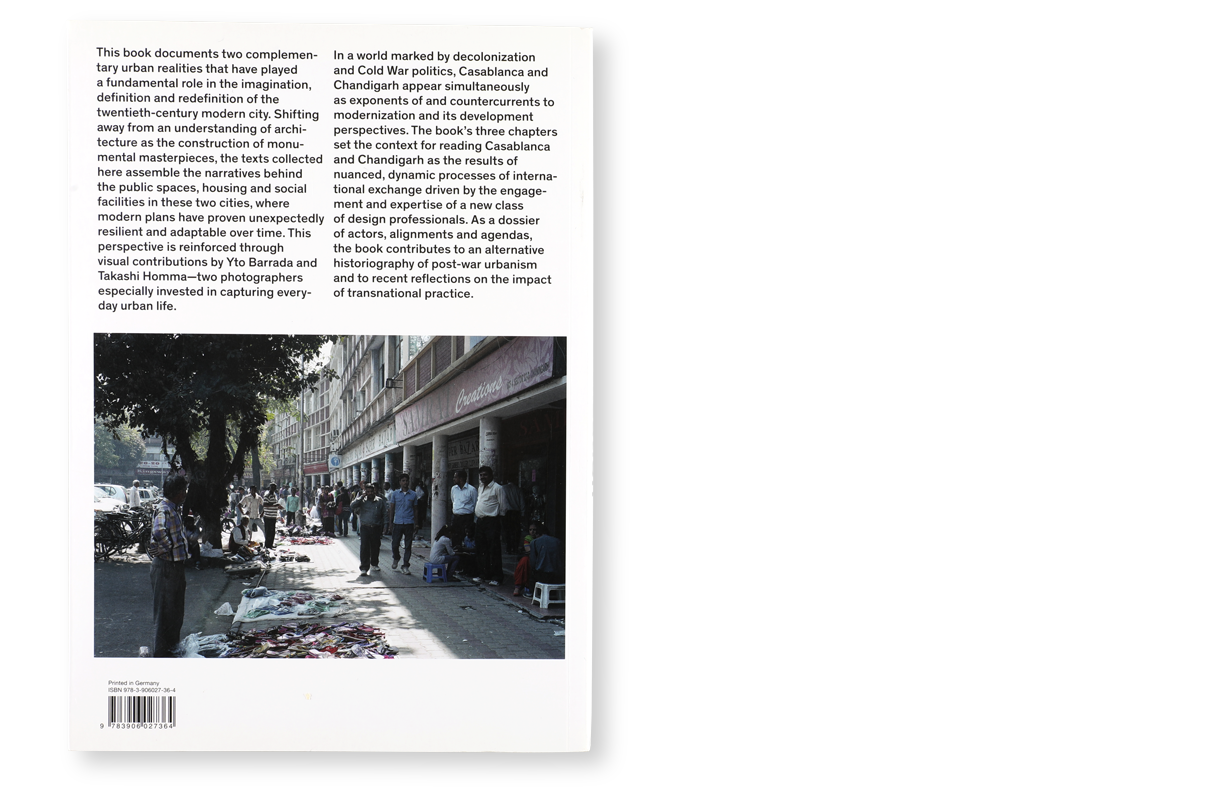