On 29 February 1960, a catastrophic earthquake devastated the Moroccan coastal city of Agadir; almost a third of the population lost their lives. The world was stunned and the reconstruction of Agadir became an unprecedented undertaking of international solidarity. A newly developed urban planning process enabled numerous architects from Morocco and around the world to work simultaneously on the planning of the new city. They experimented with new housing typologies that mediated between ultra-modern and traditional housing forms, complemented by innovative public infrastructure. The result was an amazing new urban reality: a modern Afropolis. 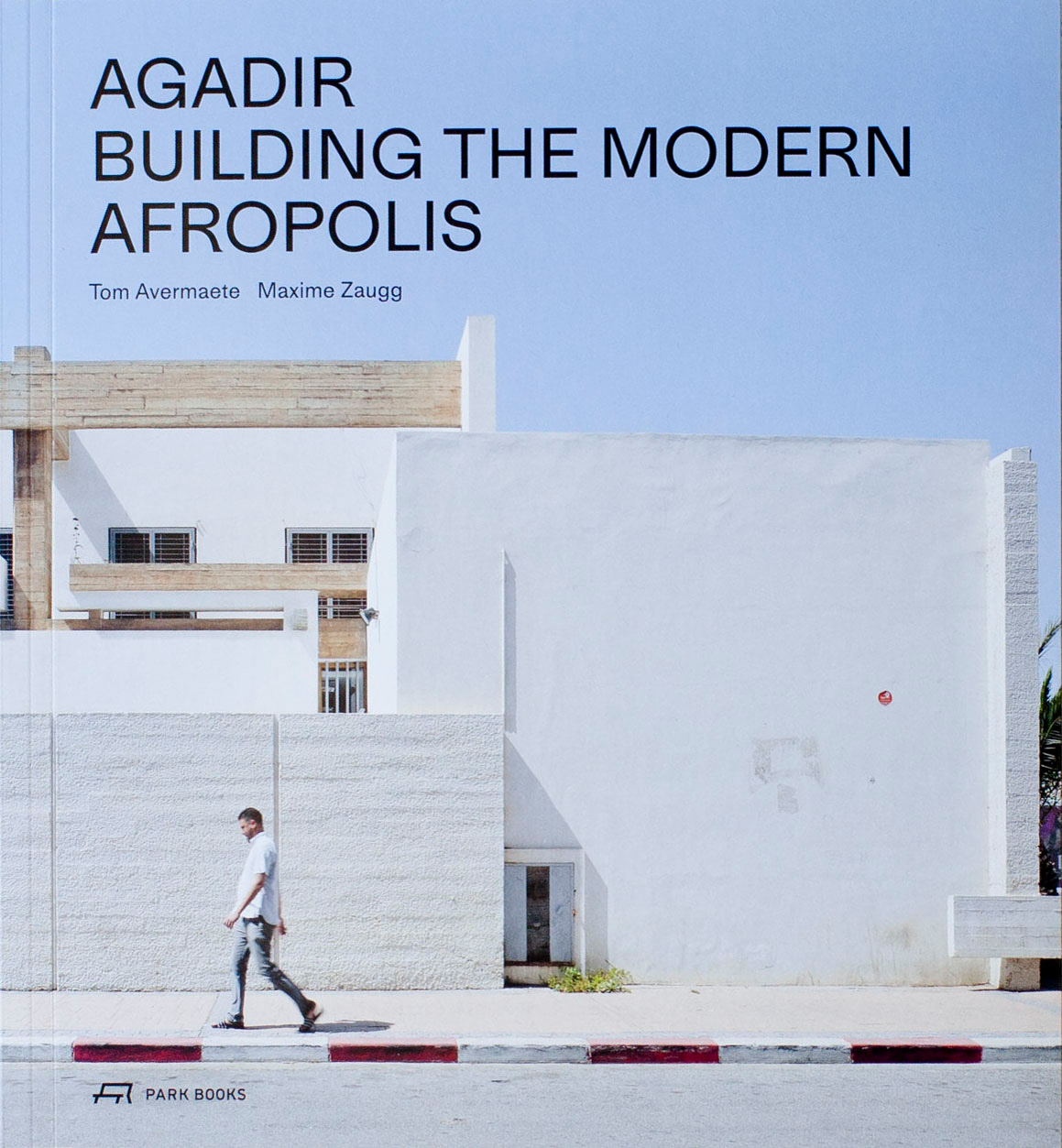